I added some photos or images of other galaxies and other heavenly bodies that can be found in the outer space. Best Regards!! <3 <3 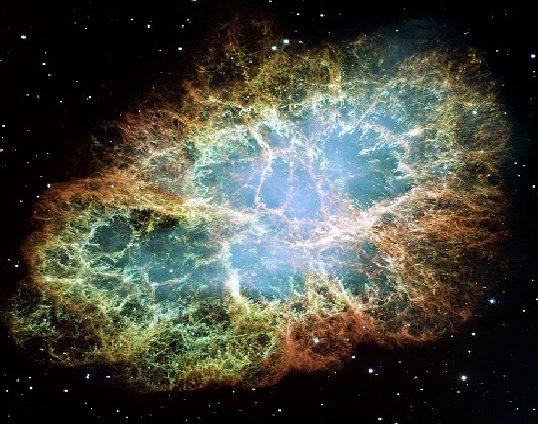 Crab Nebula is the best example of a SupernovaPosted by Alejandro

A supernova occurs when a high-mass star reaches the end of its life. When nuclear fusion in the core of the star stops, the star collapses. The gas falling inward either rebounds or gets so strongly heated that it expands outwards from the core, thus causing the star to explode. The expanding shell of gas forms a supernova remnant, a special diffuse nebula. 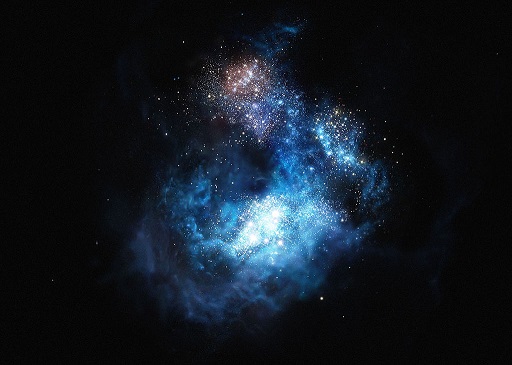 The name of this galaxy is based on a redshift (z) measurement of nearly 7 (actually, z = 6.604).Galaxy Cosmos Redshift 7 is reported to be the brightest of distant galaxies (z > 6) and to contain some of the earliest first stars (first generation; Population III) that produced the chemical elements needed for the later formation of planets and life as we know it. 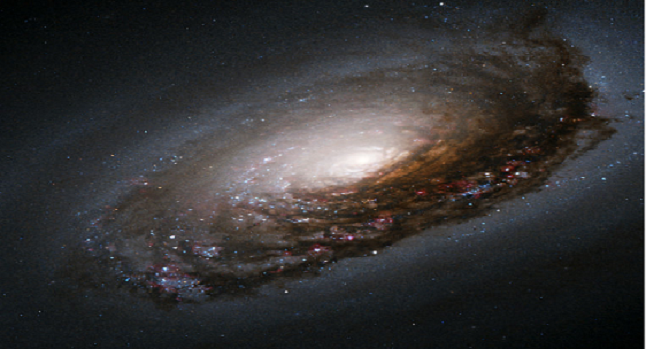 It has a spectacular dark band of absorbing dust in front of the galaxy's bright nucleus, giving rise to its nicknames of the "Black Eye" or "Evil Eye" galaxy. 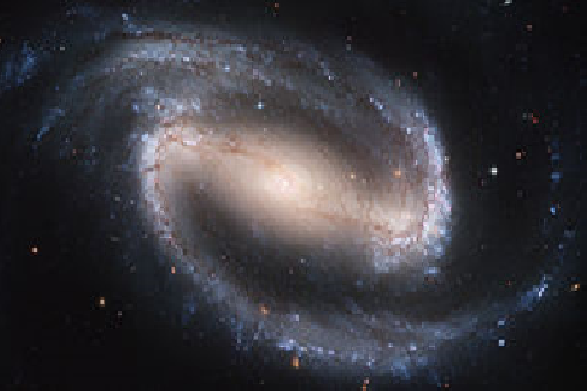 Spiral galaxies resemble spiraling pinwheels. Though the stars and other visible material contained in such a galaxy lie mostly on a plane, the majority of mass in spiral galaxies exists in a roughly spherical halo of dark matter that extends beyond the visible component, as demonstrated by the universal rotation curve concept. 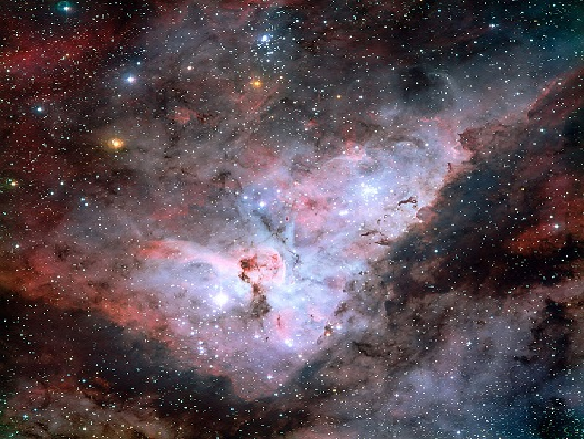 The Carina Nebula is a diffuse nebulaPosted by Alejandro

Most nebulae can be described as diffuse nebulae, which means that they are extended and contain no well-defined boundaries. In visible light these nebulae may be divided into emission and reflection nebulae. Emission nebulae emit spectral line radiation from ionized gas (mostly ionized hydrogen);they are often called HII regions (the term "HII" is used in professional astronomy to refer to ionized hydrogen).